Catch up on all the latest high profile, automotive leadership moves:

Lisa Brankin to take on sales director for Ford of Britain at the beginning of 2019.

She will replace Kevin Griffin who is retiring from Ford after more than 40 years of service.  Lisa has held various roles within Ford’s sales and marketing function, having joined the company as a graduate trainee. 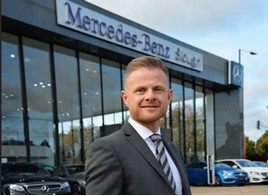 Vertu Motors has appointed Damien Rigby as new head of fleet for their Mercedes-Benz division.

Damien has more than 18 years’ experience working in the fleet industry, 12 of which were specifically in the leasing market.

Previously Emma was with Aston Barclay and before that British Car Auctions.

Martin joins the London based BMW and MINI dealership from Group 1 where he was a BMW Franchise Director. 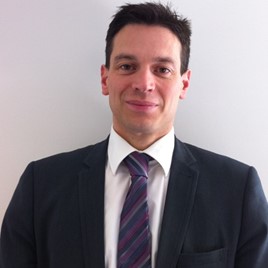 Richard Blumberger has been announced as the new chief financial officer for Marshall Motor Holdings.  replacing Mark Raban in 2019.

Blumberger is currently director of group finance at facilities management company Mitie and will replace Mark Raban at Marshalls in early 2019.

Comber is the first director in charge of business development at Dealerweb and will assume responsibility for leading a national team.

Leon joins the company from Vauxhall Motors where he held the position of retail sales director.

For more information on Steele-Dixon, visit our website to gain an insight into the company, or if you have a question, don’t hesitate to contact us on [email protected].